It is just now getting possible to have a significant portion of any group nod if you say “Bitcoin”.  The fact of the matter is that just as cryptocurrency has changed the world,  cryptosecurities will change the investment world.  It may be possible to service a universe of small investors, across the planet, if you have a credible idea.  Even the smallest investors may soon be able to participate in capitalism’s wealth creation.

The sooner-like dash  of Initial Coin Offerings (ICO) seemed exactly like an unregulated gold rush.  Who could be the first to write a white paper that would garner attention?  Who would stake their claim in the market before the  Securities and Exchange Commission could apply regulations? Millions of dollars were raised against paper dreams. The number of failures, like any business endeavor, are surely more frequent than unicorn successes.

Every approach tends to try to sidestep regulation but the SEC was founded to help the American people to avoid the promises of charlatans and liars. It would seem  the visibility that the Ethereum blockchain offers is exactly what most SEC regulations attempt to address, i.e. transparency in how people’s money is invested. 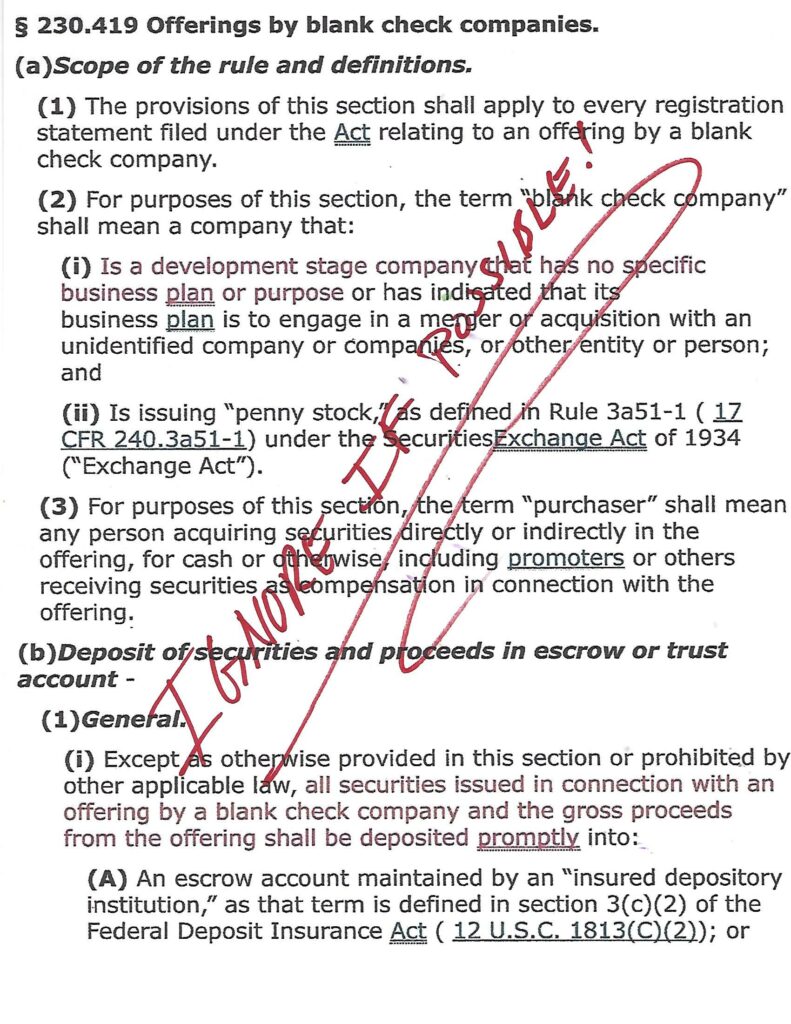 The promise of the blockchain is that it will free people to make their own informed decisions and have access to financial tools across the planet. The ability to trade easily across national boundaries is no trivial pursuit. The potential for massive international criminal cash flows affecting smaller countries is even more evident in recent reporting from Mexico. Because of this, the smart money is betting there will be regulation.

Vitalik Buterin’s presentation of the DAICO is an idea that would enable smaller companies with good ideas to get funded and allow some investor control.  Our presentation of the TNSR smart contract cluster is the first step to making sure company transactions are visible across the net enabling SEC monitoring, encouraging investors with visibility for their investments, and making a system that is more resistant to hacker intrusion. 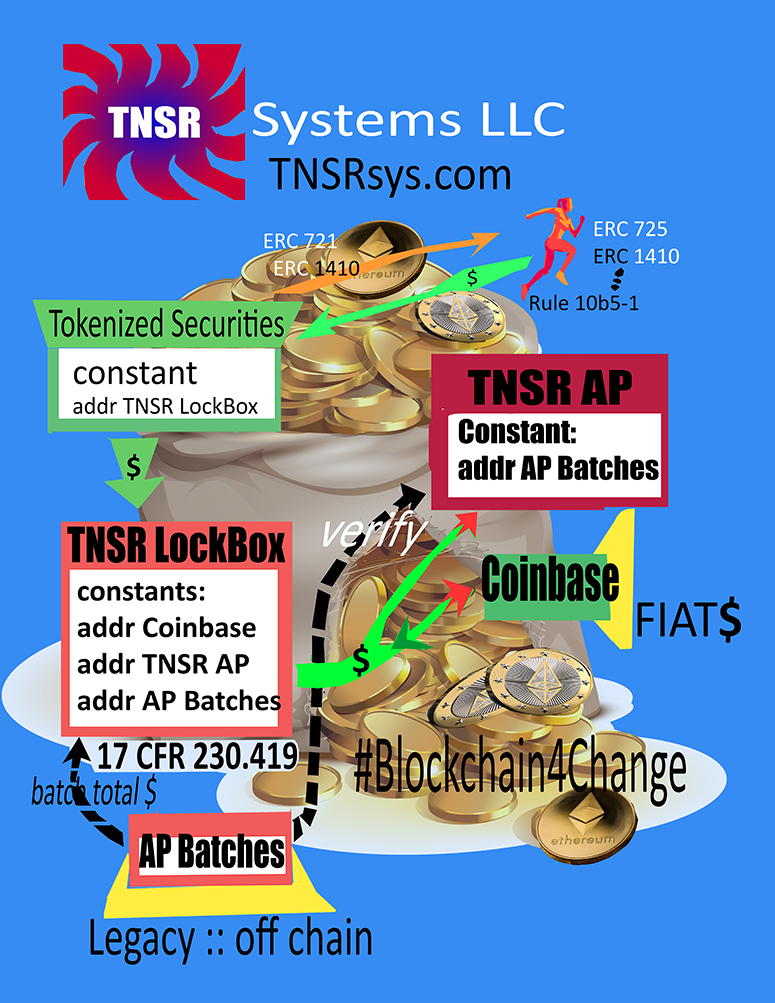